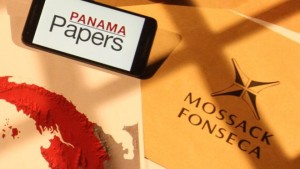 A huge leak of confidential documents has revealed how the rich and powerful use tax havens to hide their wealth. Eleven million documents were leaked from one of the world's most secretive companies, Panamanian law firm Mossack Fonseca. They show how Mossack Fonseca has helped clients launder money, dodge sanctions and evade tax. The company says it has operated beyond … END_OF_DOCUMENT_TOKEN_TO_BE_REPLACED 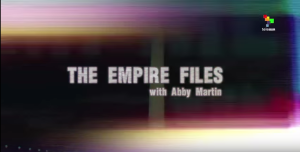 History has shown us that empires crumble when their thirst for power overtakes all other sensibilities. According to United States Army Colonel Lawrence Wilkerson, America could stand on the precipice of such destruction. His insights form the foundation of the short documentary The Empire's Ship is Sinking, and it's a rarely-heard point of view from inside the heart of the … END_OF_DOCUMENT_TOKEN_TO_BE_REPLACED 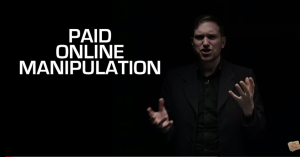 On-line promotion is not only done by corporations, but also by political leaders hoping to effect public opinion. It's real and it's happening right now. Russia was caught red handed back in 2013 pushing favorable public opinions on the war in the Ukraine via meat puppets and bots. … END_OF_DOCUMENT_TOKEN_TO_BE_REPLACED 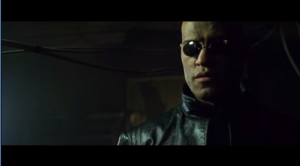 The eternal question does a conscious mind arise out of matter? Or does matter come from a conscious mind? The question has been debated for thousands of years since the time of Aristotle and no true scientific answer has defined yet. This video explores the idea that our reality is merely a simulation like the virtual world of the Sims or Minecraft. Scientists have observed … END_OF_DOCUMENT_TOKEN_TO_BE_REPLACED 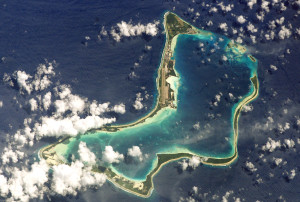 'Stealing A Nation' (2004) is an extraordinary film about the plight of the Chagos Islands, whose indigenous population was secretly and brutally expelled by British Governments in the late 1960s and early 1970s to make way for an American military base. The tragedy, which falls within the remit of the International Criminal Court as "a crime against humanity", is told by … END_OF_DOCUMENT_TOKEN_TO_BE_REPLACED