I haven't had a chance to watch this movie yet. It's the much talked about new documentary about UFO/extraterrestrial disclosure from Dr. Stephen Greer, Sirius: The Movie. Dr. Greer claims that The Earth has been visited by advanced Inter-Stellar Civilizations that can travel through other dimensions faster than the speed of light. They use energy propulsion systems that can … END_OF_DOCUMENT_TOKEN_TO_BE_REPLACED 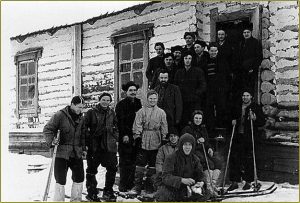 In the winter of 1959, nine university students died mysteriously while hiking in the Ural mountains located in the former Soviet Union. Details never leaked out to the public until well after the fall of the iron curtain due to the unusual circumstances contained in the report. The bodies of the hikers were found not far from their camp, which had been nearly destroyed. … END_OF_DOCUMENT_TOKEN_TO_BE_REPLACED 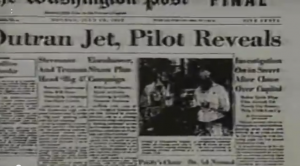 This documentary was only broadcast once in five US states in 1995, then it was shelved and never broadcast again. This version is the complete uncut feature, recorded to VHS video when it was first broadcast on Celestial TV. … END_OF_DOCUMENT_TOKEN_TO_BE_REPLACED

William Cooper is considered by many the grandfather of the disclosure movement. His 1991 book, Behold a Pale Horse, is a classic and one of the most popular "conspiracy theory" books of all time. He was the host of a popular shortwave radio show entitled "The Hour of Our Time" where he revealed to the public the information that he saw while serving in the Navy in an … END_OF_DOCUMENT_TOKEN_TO_BE_REPLACED 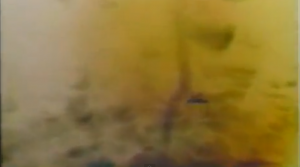 Space Serpents are not a mythical creature but creatures that are believed to be living in the upper atmosphere. Are they a reality? Do something like a space serpents really exist? How do they live? What do they eat? Although, we don't know all the answers but footage from Space Shuttle missions and other ground footage show some kind of thing wobbling around in the upper … END_OF_DOCUMENT_TOKEN_TO_BE_REPLACED