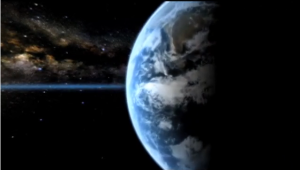 All around the planet hundreds of millions of people are waiting for events to unfold in the year 2012, that they... believe will bring either the birth of a harmonious new reality... or 'the end of the world. But what if those events were actually to take place THIS YEAR, in 2011? In Awakening As One's new film "The Quickening" we will explain why so many people have … END_OF_DOCUMENT_TOKEN_TO_BE_REPLACED 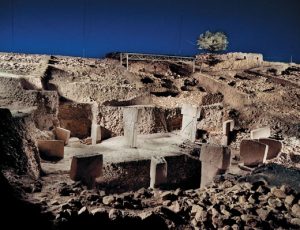 At first glance, the fox on the surface of the limestone pillar appears to be a trick of the bright sunlight. But as I move closer to the large, T-shaped megalith, I find it is carved with an improbable menagerie. A bull and a crane join the fox in an animal parade etched across the surface of the pillar, one of dozens erected by early Neolithic people at Göbekli Tepe in … END_OF_DOCUMENT_TOKEN_TO_BE_REPLACED

All who try to find in the New Testament the story of what happened in Jesus’ life between the ages of 12 and 30 are inevitably sorely disappointed.  Those years are not covered.  Two prominent Catholic scholars at Georgetown University confirm this in JESUS IN INDIA. Catholics call that period of Jesus’ life “The Missing Years” or “The Hidden Years.” … END_OF_DOCUMENT_TOKEN_TO_BE_REPLACED 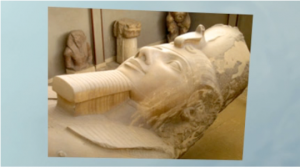 Syracuse, NY — The Bible contains few verses about the time Jesus and his family spent in Egypt—fleeing King Herod’s murderous vow to kill all baby boys, to the family’s weary journey through the Sinai Desert and eventual return to Palestine (Mat. 2:14). But what really happened during Jesus’ five years in Egypt? Can evidence separate fact from speculation?What stories of … END_OF_DOCUMENT_TOKEN_TO_BE_REPLACED